As Evangelicals and Catholics together, we wish to condemn this radical and extremist law in the strongest possible terms. We endorse the letter of the Catholic bishop of Albany, Edward Scharfenberger, who wrote, ​ 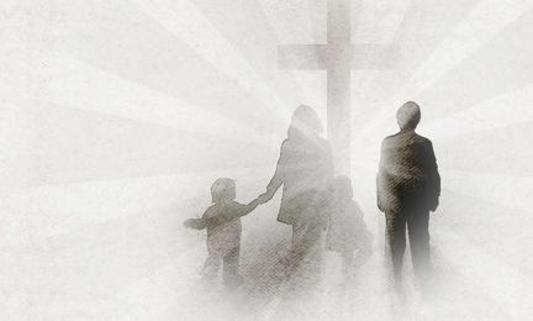 Although in your recent State of the State address you [Gov. Cuomo] cited your Catholic faith and said we should “stand with Pope Francis,” your advocacy of extreme abortion legislation is completely contrary to the teachings of our pope and our Church. Once truth is separated from fiction and people come to realize the impact of the bill, they will be shocked to their core. By that time, however, it may be too late to save the countless lives that will be lost or spare countless women lifelong regret.​

There has been a dramatic expansion of the abortion regime in New York State. A law passed by the state legislature, the so-called Reproductive Health Act, allows for late-term abortions, even up to the moment of a child’s birth, limited only by vaguely-defined conditions. The bill allows nurses, midwives, and physician assistants to provide abortions, thereby making the tragic procedure much easier to obtain. This appalling law is expected to expand the number of abortions that take place in New York State. Governor Andrew Cuomo, a baptized Catholic, not only endorsed this bill, he celebrated its passage, directing One World Trade Center in downtown Manhattan to be lit in pink the day the bill passed.